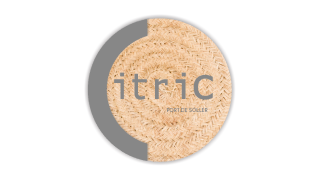 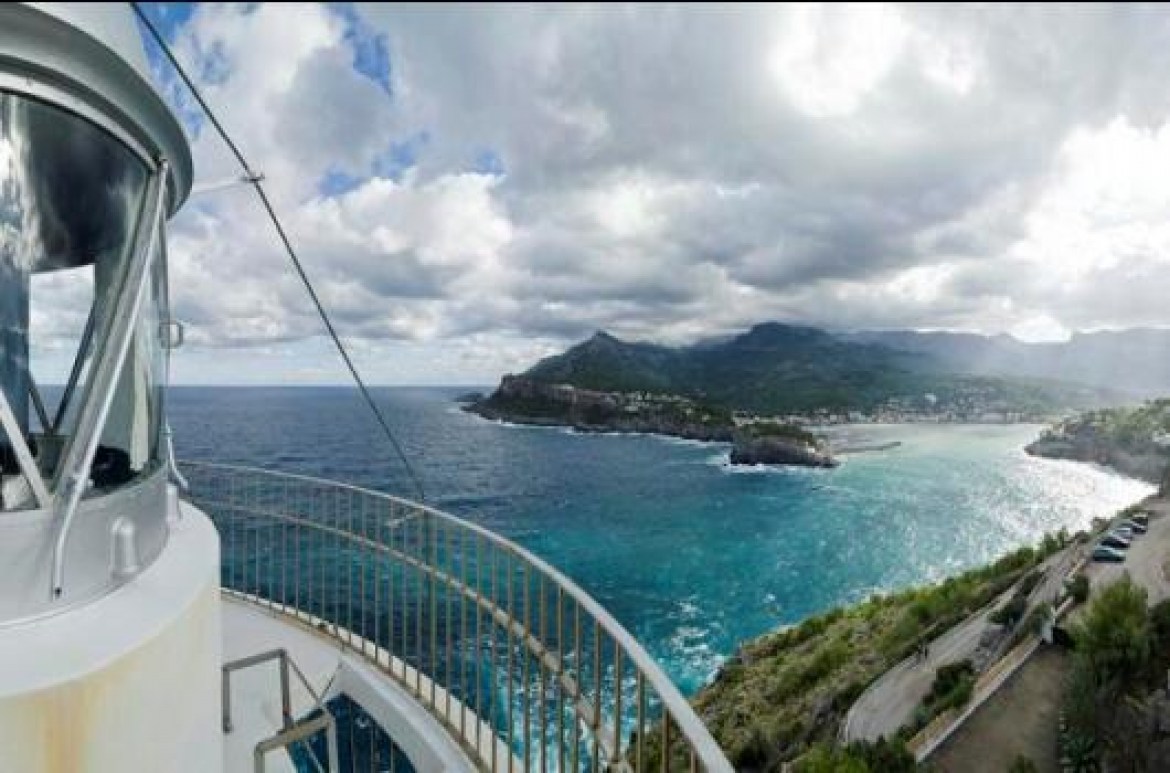 Anyone who has been here will remember this picturesque bay in the centre of the Sierra de Tramuntana, surrounded by the highest peaks of the mountains of Mallorca. El Puerto de Soller is a good starting point for hikes.

The valley is known as the Valley of the orange, mainly because there are fruit trees such as orange or lemon. For this reason, and the beginning of the 20th century increased tourism, a 27-kilometre railway from Palma to Sóller was built. Initially, the trains were drawn by the British steam locomotives. A marked change was introduced and the necessary electric steam passing. The modification of the Siemens-Schuckert Berlin was completed in 1929. These vehicles are now nostalgic attraction on the island. Trains stop at the Mirador Pujol d'en Banya is a quick stop but rewarding, beautiful place to photograph the site of Sóller and surrounding mountains are a beautiful panorama.

Sóller is only 5 kilometres from Puerto de Sóller and can be reached by tram to both places. The promenade of Puerto de Soller leads to a full circular bay and is full of restaurants, shops and beaches, there are also some other seafront hotels as the Citric Hotel Sóller. The landlocked is guarded by two lighthouses. During the day and night people enjoy this idyllic harbour, to highlight is the sunset dawn also taking a great breakfast on the terrace of the Hotel Citric where is the first place where the sun rises in the Port of Soller

Sóller has not only renowned restaurants as Canis, also is the Agapanto, and as the new juicy Espai Citric restaurant on the same terrace of Hotel Citric and open to the public at very reasonable prices, there is also the port for the most demanding a magnificent Wellness hotel to open in 2012 where a few years ago was a ruin now stands the Hotel Jumeirah Dubai ruling Al Maktoum family who discovered the great location and built as floating between heaven and earth, with proof of his own demise in a luxury hotel, five star Jumeirah Port Soller Hotel & SPA, but if you do not reach for those luxuries you can always stay at the hotel with the best quality and price as the Citric Hotel Sóller.

Designed by by WHIN

Where can I find this information?